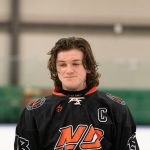 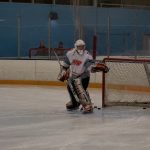 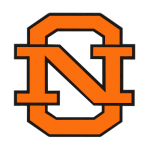 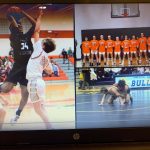 Congratulations to all of our winter sports teams.   Enjoy the athletic department winter sports video.  Thank you Mr. Krucek for putting the video together.

Darren Anders – Bowling Green State University (Football) Darren was a big member of the Bowling Green Defense. Darren earned his first varsity letter this season playing in 11 total games and starting 1. He garnered 20 total tackles, 2.5 tackles for loss, and 1 sack. He had a career day against Buffalo this season as he 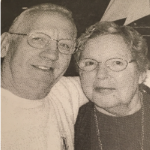 Welcome back to our Meet the Hall of Famers series and the Class of 2005. We wrap things up with Coach Dick and Gail Jones. A 1953 graduate of Berea High School, Dick was a football and baseball letterman. Dick continued his love of baseball playing in leagues in both Cleveland and Lakewood until he 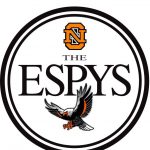 Congratulations to all of our student-athletes that represented the Eagles in the Annual NOHS Winter ESPY Awards. The purpose of bringing a postseason vote award to NOHS is to create familiarity between the student-athletes, the community, and our athletic department. The ESPY Award ballot generated over 16,000 votes. The Athletic Department would like to give a big

I am very proud to announce our 11 winners of the Southwestern Conference Sportsmanship award. These athletes have displayed a strong commitment of leadership and sportsmanship among their teammates and have been personally selected by their head coaches. Boys Basketball- Jared Strong Girls Basketball- Olivia Brickman Boys Bowling- Logan McClain Girls Bowling- Vanessa Kann Cheerleaders-

This winter we are proud to announce that we have 11 scholar athletes to honor. These athletes will receive a beautiful medallion with the SWC insignia on it. The criterion for the scholar athlete award is a follows: all senior athletes will be considered first, student must maintain a minimum of a 3.0 cumulative grade point