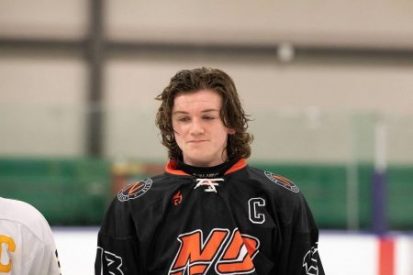 Congratulations to Senior Shawn Donovan on playing junior hockey following his graduation from North Olmsted High School.  Shawn has been a member of both the ice hockey and baseball programs here at NOHS.  In the fall of 2020 Shawn is planning to take a gap year off of school to play junior hockey.  The goal for Shawn is to play junior hockey in hopes of earning a scholarship to play collegiate hockey.  Shawn plans to pursue an accounting degree once he enters college.

During his time at NOHS, Shawn has accumulated numerous accolades in hockey and baseball. They include: 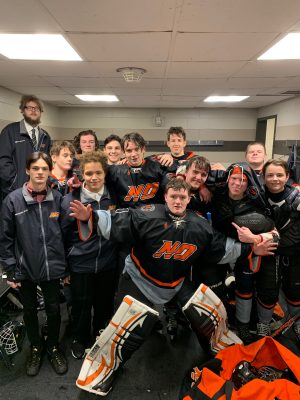 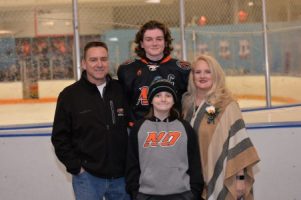 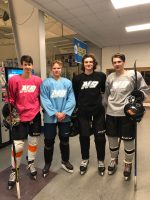 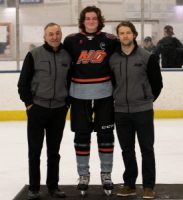 A message from the Sukenik Family

Shawn has been a teammate to all 3 of my hockey players. As a freshman. Shawn was not very big but he jumped right in and held his own on the Senior and Junior lines.  Then his mother put something in the water… because he grew 10 feet tall, well no really but it seemed that way.  Not only did Shawn grow in height he grew into his leadership role for the team.  Sporting the “A” on his jersey Junior year and the well deserved “C” his Senior year. Shawn’s leadership role really shined when Sydney who has never played hockey before suited up her freshman year to help the team out, for numbers sake and Shawn was another “big brother” to her and helped her score her 1st goal and the excitement exuded by both of them was amazing.  Shawn being a utility player (as they call it in baseball) can be anywhere on the ice and his strength and talent of the game just makes everyone want to be by his side which intern creates the teams strength. Thank you Shawn for being and amazing friend and teammate to Kyle,  Cameron and Sydney and we know that great things will happen for you. You rock!  Once a hockey family, Always a hockey family. Love The Sukenik’s 🖤🧡🦅🏒 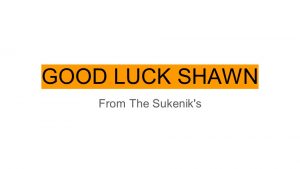 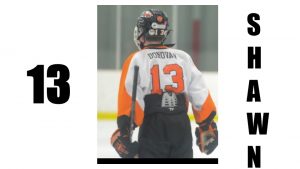 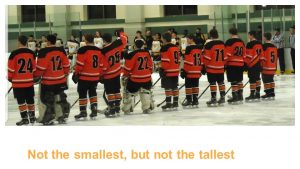 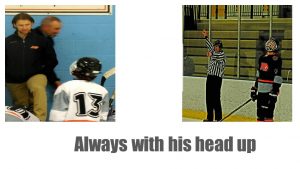 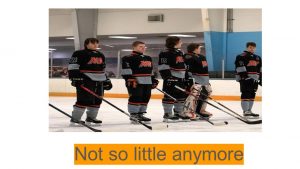 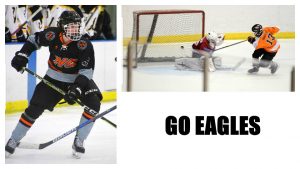 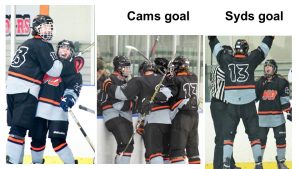 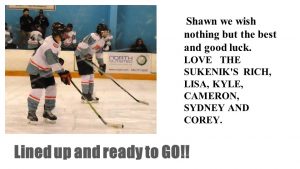 Shawn was drafted by the Sheridan Hawks.  The Sheridan Hawks are a USA Hockey-sanctioned Tier III junior ice hockey team in the North American 3 Hockey League. The team plays home games at the Sheridan Ice M&M’s Center in Sheridan, Wyoming.

A message from Shawn: 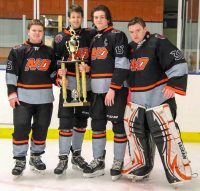 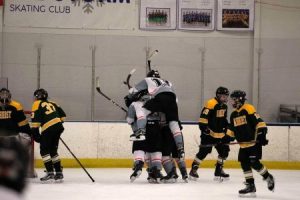 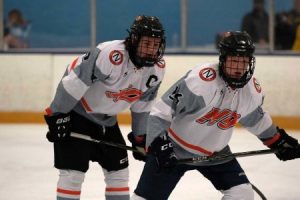 Congratulations on an outstanding academic and athletic career at NOHS!