Natalie has been a main piece on the NOHS Volleyball team at the setter position for the last four seasons. Next fall, Natalie will be attending Wilmington College to further her academic and athletic career. The reasoning for choosing Wilmington was, “It’s a small and welcoming environment and has a great coaching staff.” While at Wilmington she will be studying in Education. 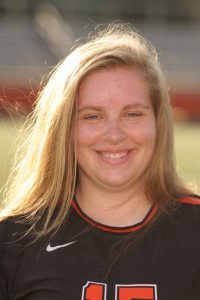 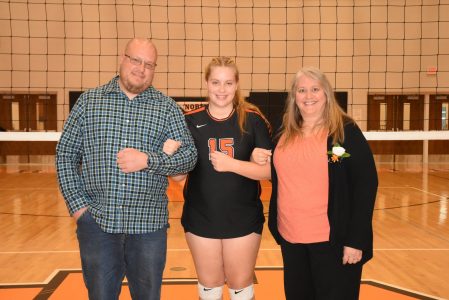 A message from family and friends:

Natalie has had a tremendous career and has earned many accolades in her time at NOHS. 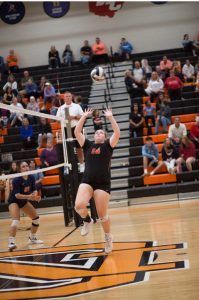 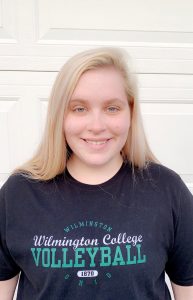 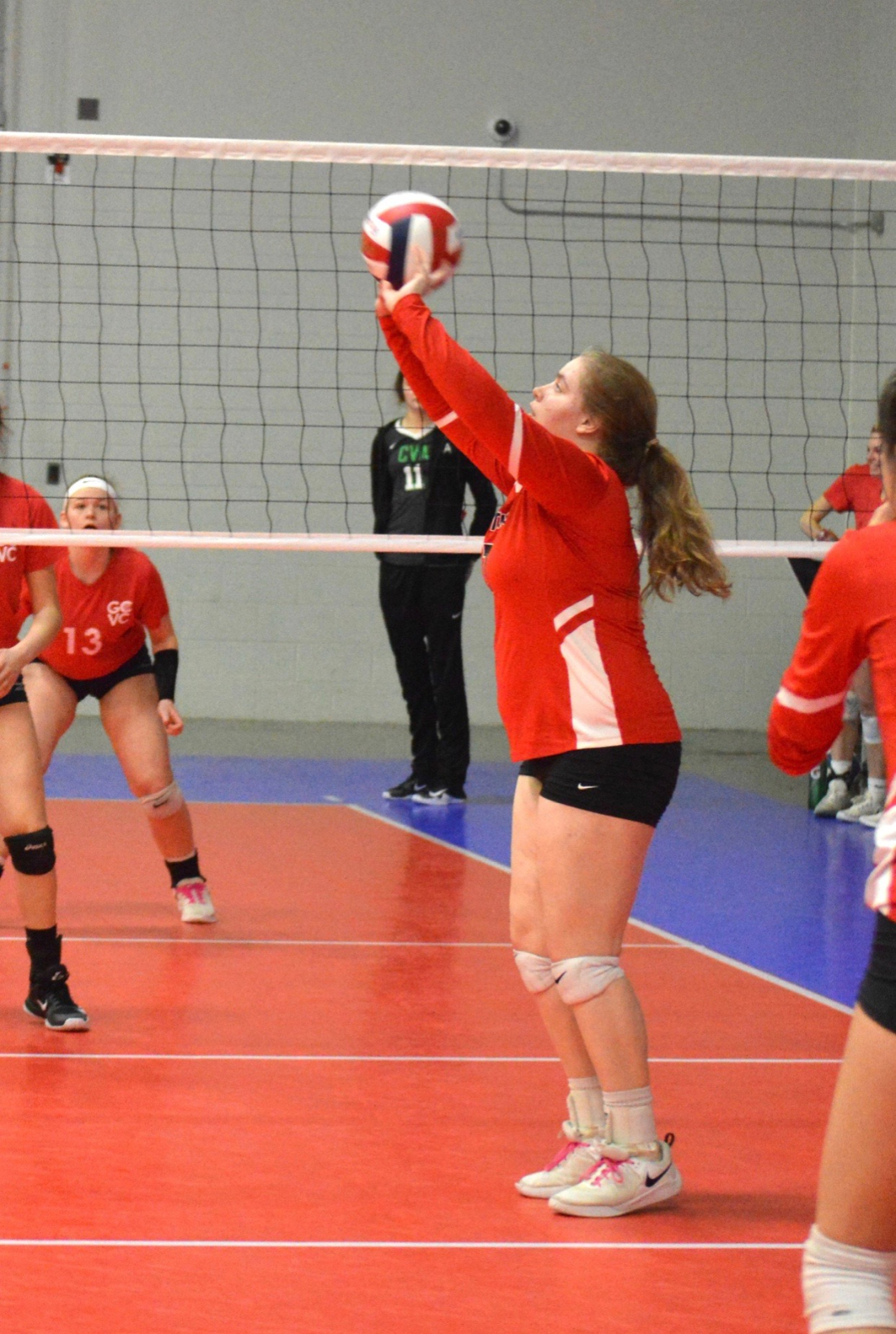 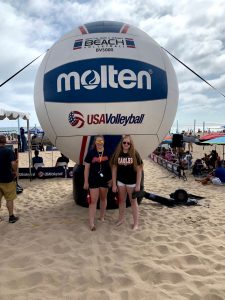 Her funniest sports memory was when her shoelace broke at a tournament in Columbus.  She was playing with her shoe falling off because there were no laces in the shoe. 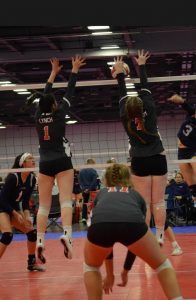 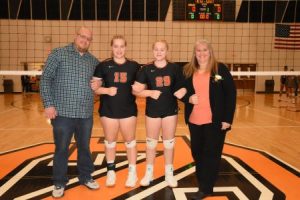 Natalie’s favorite quote is by Michael Jordan, “I can accept failure, everyone fails at something. But I can’t accept not trying again.” 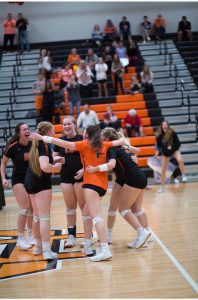 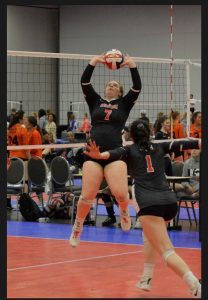 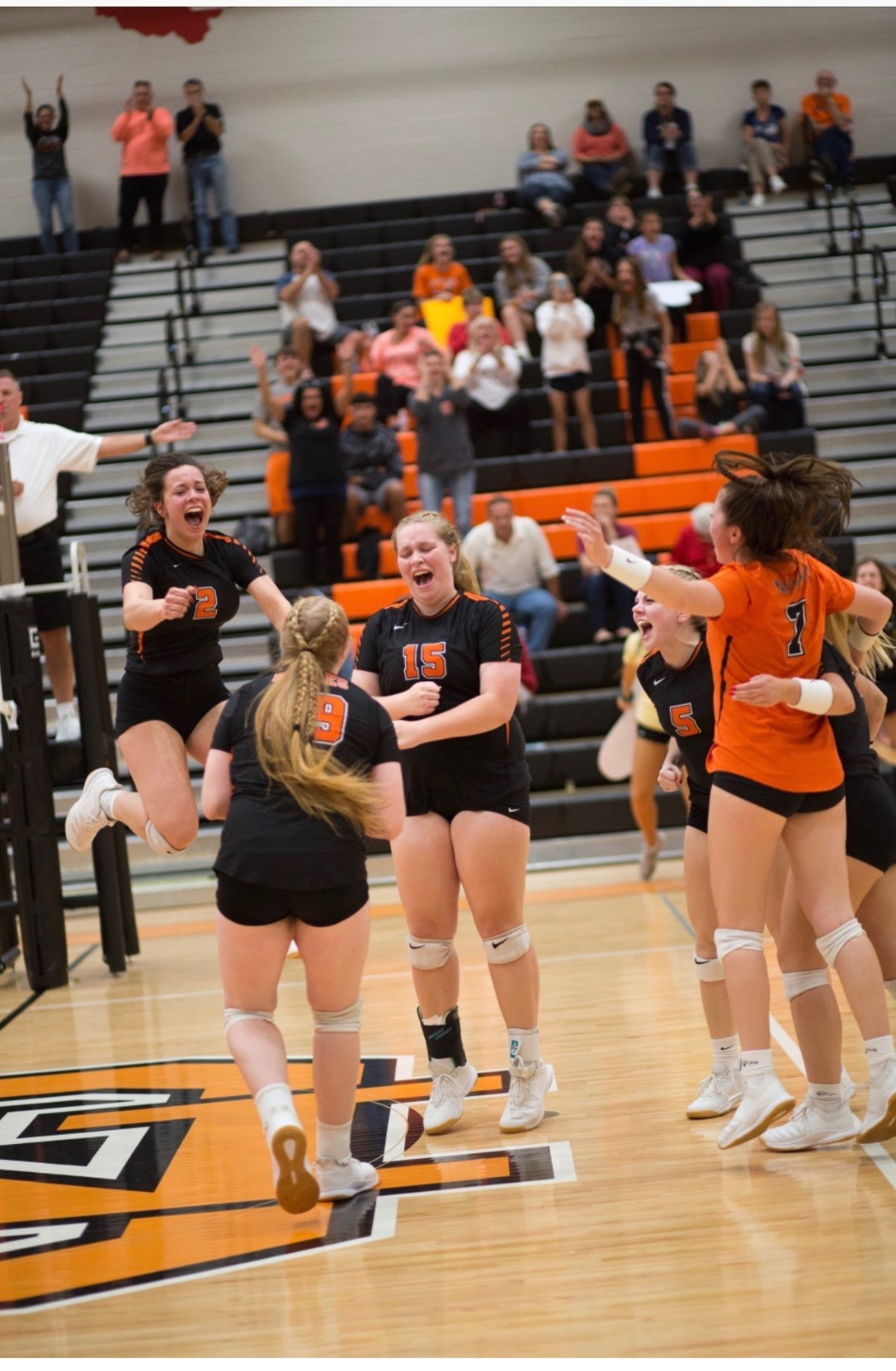 Congratulations and Good Luck in the future Natalie!!