Congratulations to Eagle senior baseball player, Brennan Cain.  Brennan will be continuing his education and baseball career at Hiram College. 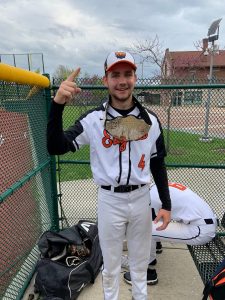 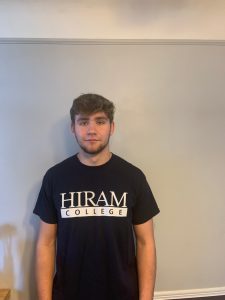 Next fall Brennan will be attending Hiram College to further his academic and athletic careers. He will continue his baseball career at Hiram next spring.  The reasoning behind Brennan choosing Hiram was, it gave him the chance to continue to play baseball, it is close to home, and it was an affordable school to attend. Brennan will be studying Accounting and Financial Management.

CONGRATULATIONS AND GOOD LUCK IN THE FUTURE BRENNAN!