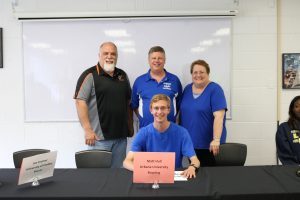 After a great campaign at NOHS, Matt went on to Urbana University for his bowling and academic abilities. During his freshman season, Matt qualified for their sectional tournament bowling, 171, 190, 210, 180, 201, and a 180, for a total score of 1132. Matt is ready to roll for the upcoming season in the fall 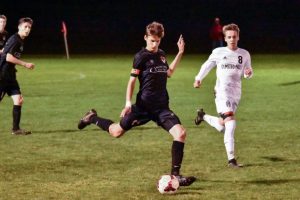 Jon had a great career here at NOHS and has continued that at the University of Findlay. Jon is primed and ready to roll for the upcoming season and will look to continue his success both on the field and in the classroom as well. 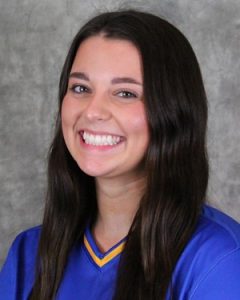 After a stellar career at NOHS, Cassie was ready to roll at Notre Dame College for softball. Although she did not play her freshman year, Cassie is primed and ready to go for the upcoming season in the classroom and on the diamond as well. 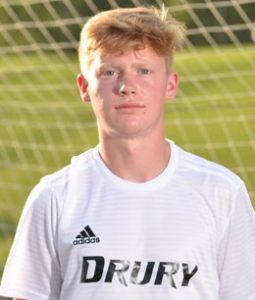 Trevor made 12 starts during his freshman campaign at Drury, scoring 2 goals, including the game-winner against William Jewell and earned Academic All-GLVC honors. During his sophomore year this past fall, Trevor started 16 of the 18 games he played. He was tied for the team lead with four assists, scoring one goal, and earning 6 points for the Drury offense. 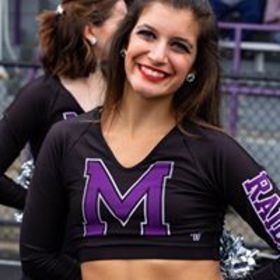 Monique had a great career at NOHS and used her talents to secure a spot on the Mount Union Dance Team. Monique is an exercise science major and will look to continue her success as a dancer for the upcoming seasons.