On Saturday, February 15, we will be honoring six bowling seniors. The Senior Introductions starting at approximately 6:45 p.m. with tip-off starting around 7 p.m. Our six seniors include; 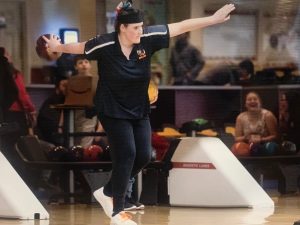 Tori has been a member of both the bowling and Track/Field teams for all four years here at North Olmsted. She was a member of the Art Club for one year and has been a Library Runner. Tori also spent time at Polaris Career Center focusing on Community Work Experience. After Graduation, Tori plans to pursue a career in Shipping and Receiving as well as continue to work with Opportunities for Ohioans with Disabilities (OOD). 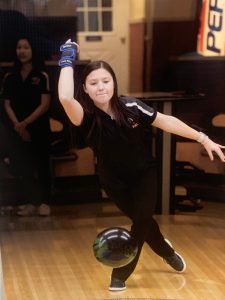 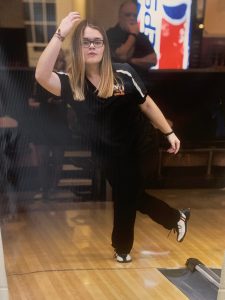 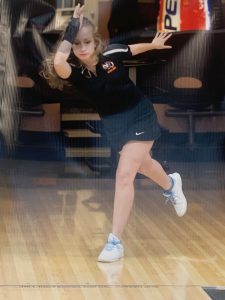 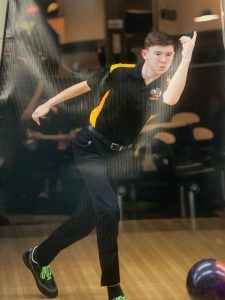 Logan has been a member of the Bowling team for the past four years here at North Olmsted High School, which he was elected Captain for the 2019-2020 season. In his spare time, Logan has volunteered at the Oxcart Food Pantry as well as assist third graders at Pine Elementary School. Logan plans to obtain a degree in Computer Hardware Engineering as Cleveland State University. 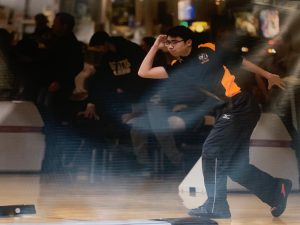 Yuga is a Foreign Exchange student this year at North Olmsted. He was the assistant football team manager this fall and will play tennis for the Eagles in the spring. After graduation, Yuga will return to Japan where he will complete two more years of school. After graduating, Yuga will attend a college or university, but is currently undecided on a major at this time.