The NOHS ESPY (Excellence in Sports Yearly) Awards provide a reward for our student-athletes that recognize their performance and hard work throughout the season. The four award categories include:

Congratulations to all of our student-athletes that represented the Eagles in the 1st Annual NOHS Spring ESPY Awards. The purpose of bringing a post-season voted award to NOHS is to create more of a familiarity between the student-athletes, the community, and our athletic department.

And now for the Spring ESPY Awards Winners.. 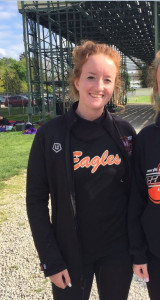 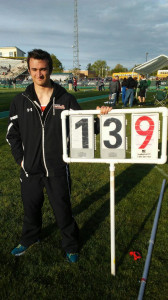 The 1st Annual Breakthrough Athlete of the Spring features an underclassman who excelled as a discus and shot put athlete. Sophomore thrower Tyler Jones is just scratching the surface of his athletic potential. The two year starter in football placed 3rd in the discus at the SWC Championships with a personal best of 148′. 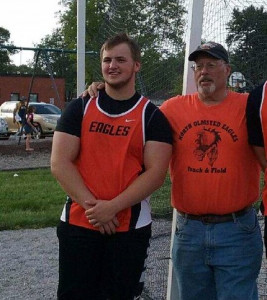 Led by Head Coach Matt DeMain and assistant coaches Brennan McGilvray and Bryan Deekan, the Eagles placed 4th in the SWC. Eagles finish the season with a 5-3 SWC record.  The team also had two sectional quarter-finalists. 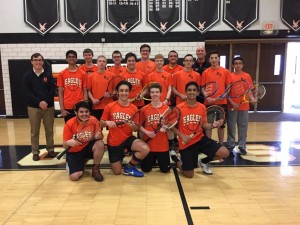 The Spring Sports nominated winners will join the Fall and Winter season winners for a final end of the year vote for the 1st annual NOHS 2016-2017 ESPY Award.

Congratulations to the Fall 2016 ESPY Winners:

Congratulations to the Winter ESPY nominees:

We sincerely thank you for all of the support and congratulations to all the student-athlete nominees and winners.

Voting will open soon for the year end ESPY Award.

Amherst and Olmsted Falls
9:00 am
View All Events